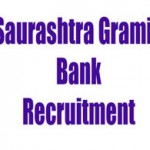 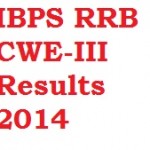 RBI -The Reserve Bank of India is the apex bank of the country, which was constituted under the RBI Act, 1934 to regulate the other banks, issue of bank notes and maintenance of reserves with a view to securing the monetary stability in India.  SLR– known as Statutorily Liquidity Ratio. Each bank is required statutorily
read more